Rumours reached me around Christmas time that there was a SYW all dayer in the offing with my old Dorset gaming pals. As it happened, I'd picked up a bag of Austrians at a bring and buy last year.
The game is tomorrow and I've managed to get seven battalions done along with 2 mounted officers and enough gunners for two guns. A couple of my Marlburian guns will be dragged out of a museum for them to use. I have a couple of ECW limbers and horse teams which are non descript enough to be used. 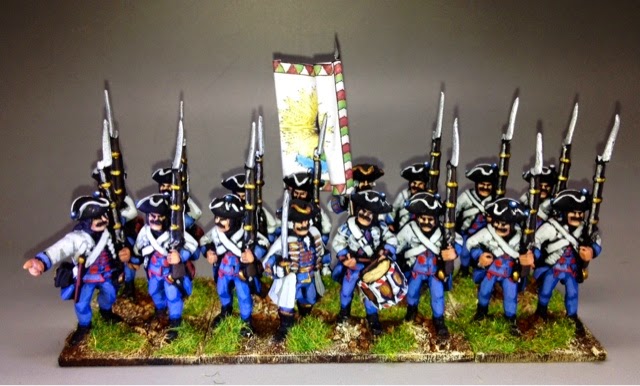 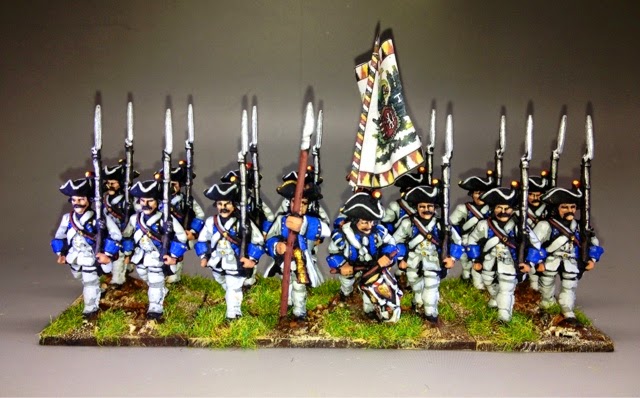 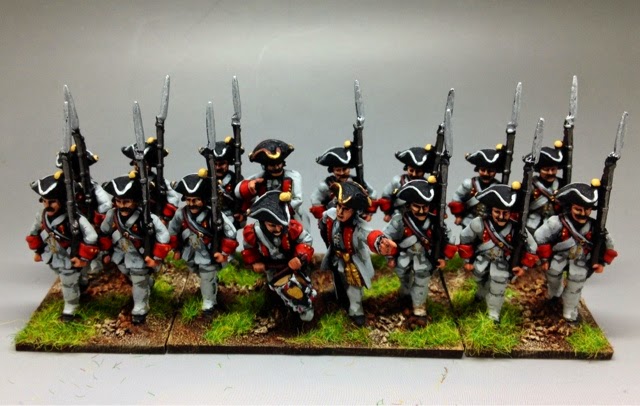 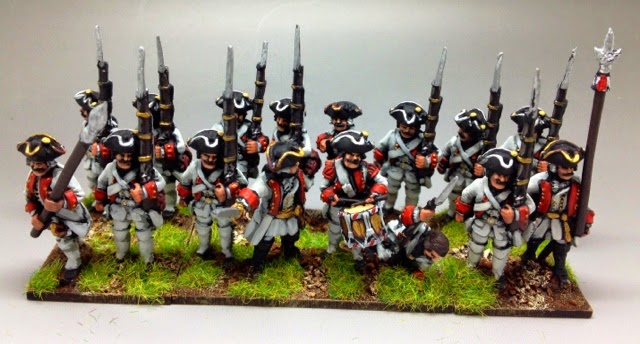 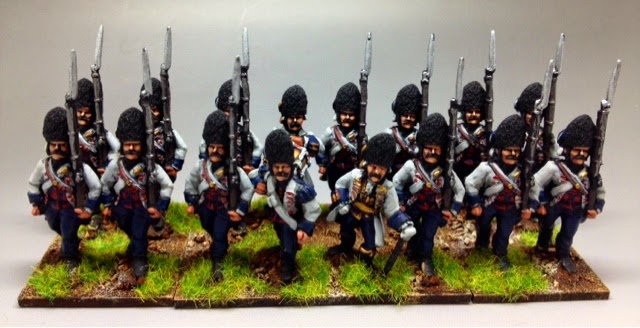 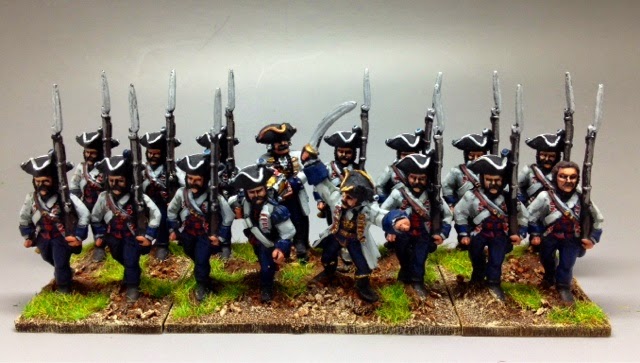 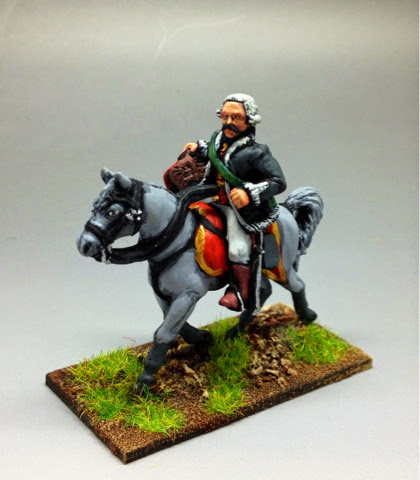 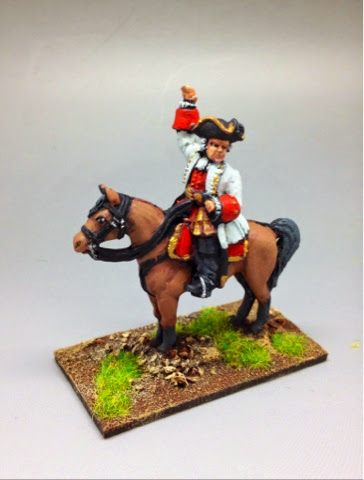 I'll hopefully post some pictures of the game tomorrow. Recent form has not been promising so I'm due for a change in fortunes...aren't I?
Posted by Matt Slade at 01:19