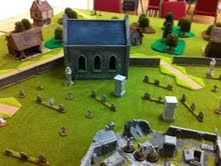 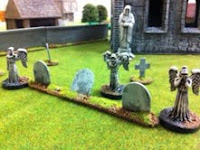 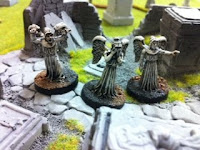 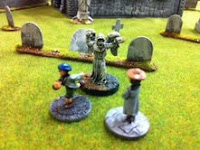 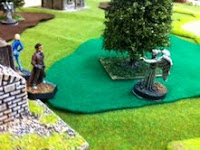 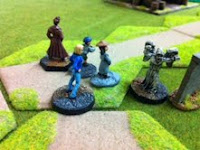 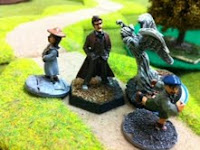 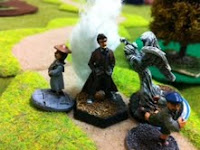 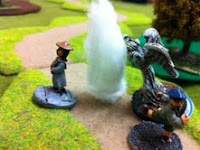 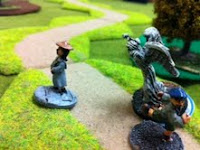 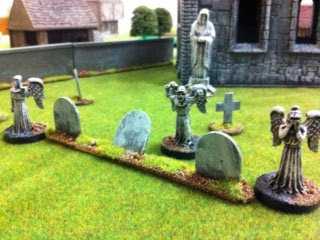 Angels in the graveyard
Posted by Matt Slade at 14:17 No comments: