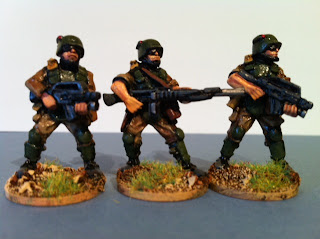 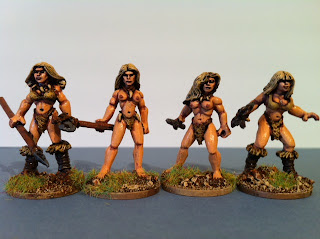 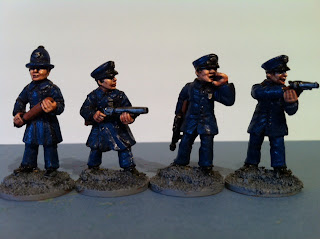 Copplestone and Dixon painted for Richard H
Posted by Matt Slade at 09:19 No comments:

Email ThisBlogThis!Share to TwitterShare to FacebookShare to Pinterest
Labels: Pulp 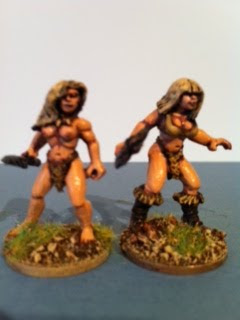 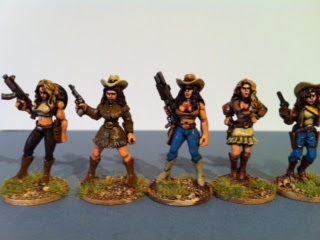 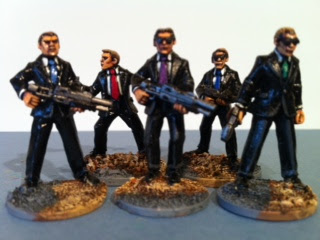 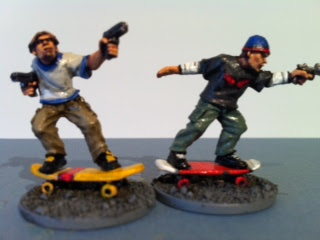 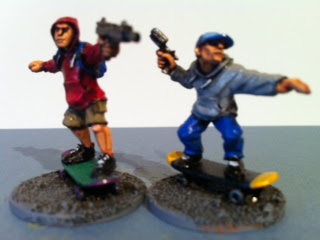 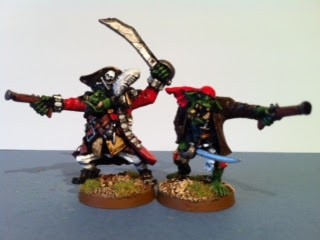 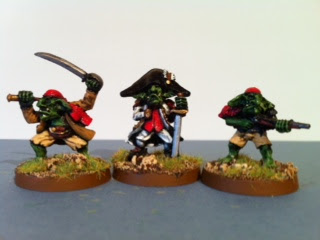 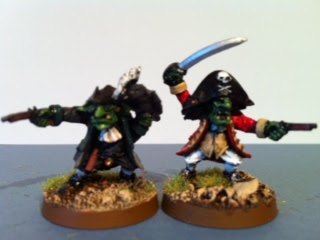 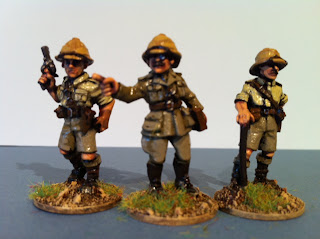 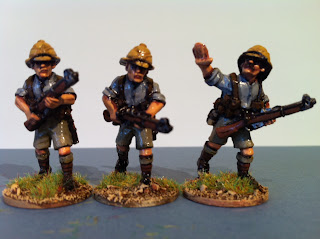 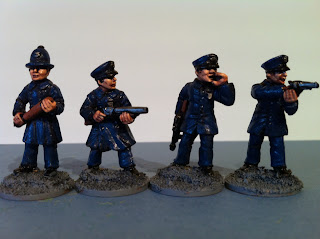 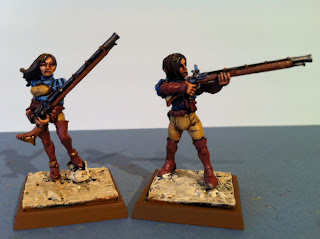 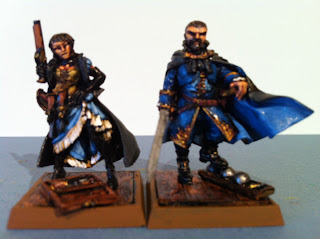 Freebooter Pirates painted for myself

Source Material for 7TV has arrived

I have now got the box sets for the New Avengers, Persuaders, Jason King and all three Austin Powers movies. I have the original Avengers series on pre-order. 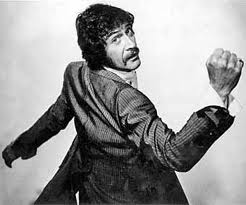 First episode of the New Avengers gives some interesting scenario ideas. "Eagle's Nest" has Nazis disguised as monks on a remote Scottish island, men armed with fishing rods set to stun or kill (seriously) and a kidnapped Peter Cushing being forced to reanimate a frozen Hitler. Highlight however is Purdie in a leotard!! 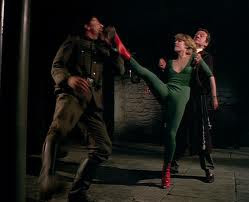 Email ThisBlogThis!Share to TwitterShare to FacebookShare to Pinterest
Labels: 7TV

This was our first go at 7TV last night at the WAR club. I had spent the bank holiday getting odds and ends of terrain put together and painted, some of which had been sitting around for years. Also cracked on with a load of Pulp, Crooked Dice and Kiss Kiss Bang Bang figures in time for the game.

I set up a Raid scenario and approx 275 points worth of heroes and villains straight out of the rulebook for simplicity. The Department X Heroes were attacking the Slough branch of United Radionics. The heroes rolled for the type of scenario which turned out to be a rescue mission. If they found a missing team member they would get a couple of bonus VPs. 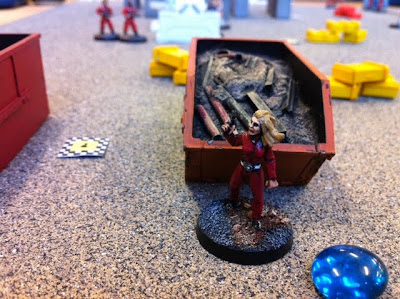 Pandora King uses her Infiltration ability to good effect, being mistaken for a member of admin staff. 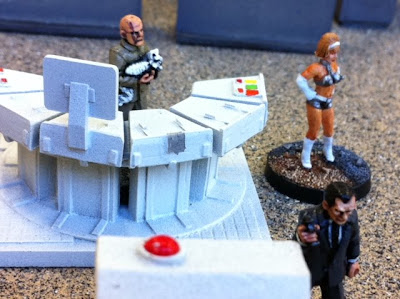 Lancelot Cray (and cat) with Sidekick Lionel in the foreground and a Femdroid as a right hand "man". 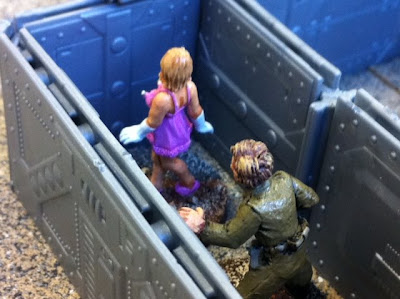 United Radionics technician make some last minutes "tweaks" to a femdroid before she goes into action. 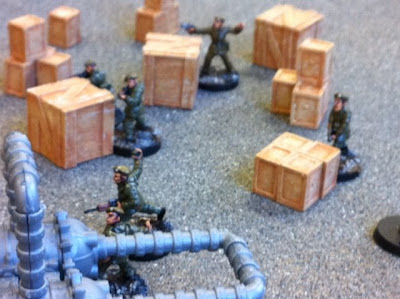 Department X agents rush into the factory and are met by some devastating fire. Soon their leader General Gordon stands alone. 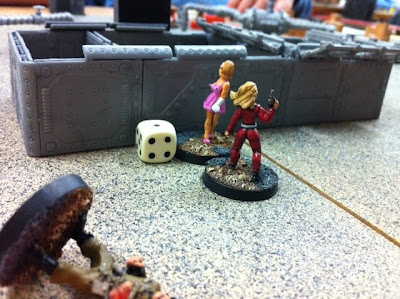 Pandora removes glasses and lets down her hair in time to down a technician and damage a femdroid. 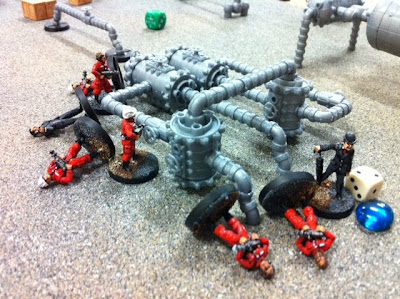 After some rather unheroic skulking, Doctor Hugo Solomon uses a cunning sonic gadget to floor minions and Lionel.

Unfortunately this was the high water mark for the heroes who shortly afterwards lost Hugo and Pandora in a hail of fire. United Radionics fended off the raid in a major victory.

The heroes had some awful initiative dice (in fact they just had plain awful dice) but this did not detract from a fun game. There were lots of special rules and abilities to remember. Main lesson was that the stars of the show must be just that. Otherwise the supporting cast take too much damage and cause morale tests early on. There were some great exchanges of event cards and some lovely cinematic moments. I particularly enjoyed the failure of the brain swap gadget which we put down to using a plastic colander instead of a metal one.
Posted by Matt Slade at 14:08 6 comments: